INTRODUCTION TO THE UNCONSCIOUS

Most of the people I know are only aware of their conscious experience of reality. But that is only one of the two major aspects of reality. The best way for me to explain the other major aspect of reality is with a personal story that is also the story that demonstrates what drew me into psychology in the first place.

Four years ago, I took a vacation back to my hometown Dallas. During the trip, I had a conversation with one of my friend's mom about the problems I was experiencing in my relationship.

They're coming from me!" She began to explain how the mind has an unconscious realm that has a large effect on conscious experience, how a large part of life goes on behind the scene of our conscious awareness.

As we broke down the problems in my relationship, I realized that the real problem was not visible through conscious awareness but derived from deep within my unconscious. Furthermore, the problem didn't even have anything to do with my spouse.

I wondered how that was even possible. How could you not be consciously aware of the real reason for a fight in a relationship? Because, the unconscious is a major aspect of reality that affects your conscious experience.

I know everyone has experienced waking up and feeling off. People tell you that you are not acting like yourself. That common social statement implies that people are aware that there is an unconscious aspect of reality, that there are things going on behind the scenes that influence your conscious actions, moods, and behaviors.

I believe that everyone, at some level, understands that there is an unconscious side to reality. That's the reason we have psychology and sociology; to begin to dissect why we are the way we are, why we do certain things, say certain things, and even think certain things. There is a lot more going on behind the scene than people like to believe.

In the next post, I will dive deeper into the unconscious, but for this one, I just wanted to introduce the idea of the unconscious and demonstrate how things are going on behind the scenes in your life that have a large effect on your conscious experience.

The problem of transparency is the best example to bring awareness to the unconscious realm of reality.

Unfortunately, that's usually not how the process goes. The question is, what is inhibiting us from being completely transparent? There is something outside of our conscious control that hinders us from being transparent. We don't understand all of who we are or what goes on behind the scenes that cause us not to be wholly logistical and transparent.

Again, we will be diving into the contents of the unconscious and its effects, more specifically in later journals. But for this journal, I want to introduce the basic idea of the unconscious and get you thinking about how in your life, you are not transparent to yourself and how there is a strong unconscious aspect of reality that resists your conscious motivations.

Relationships are another example that manifests the unconscious side of reality. Everybody has gotten into a fight with a loved one to later realize that the real reason for the fight had nothing to do with the fight at all.

It begs the question: how could we be consciously fighting about something we are unaware of? In later posts, we will breakdown the specific unconscious processes that occur in these situations.

But for now, think about a time when you have gotten into a fight with someone and then later realized that the real reason had nothing to do with the fight or sometimes, even the person you were fighting with?

Summary and Setting the Stage

In this post, we used the examples of feeling off, the lack of transparency, and relationships to manifest the unconscious aspect of reality. In this post, I wanted to introduce that idea as the unconscious is the foundation for the rest of the topics I will be discussing.

Before mapping out any directions and sharing my personal beliefs on life, I believe it is necessary to address the aspects of reality that impeded your conscious motivations.

Next week, we will dive deep into the contents of the unconscious and begin to breakdown, layer by layer, its processes, and effects on your conscious experience of life. 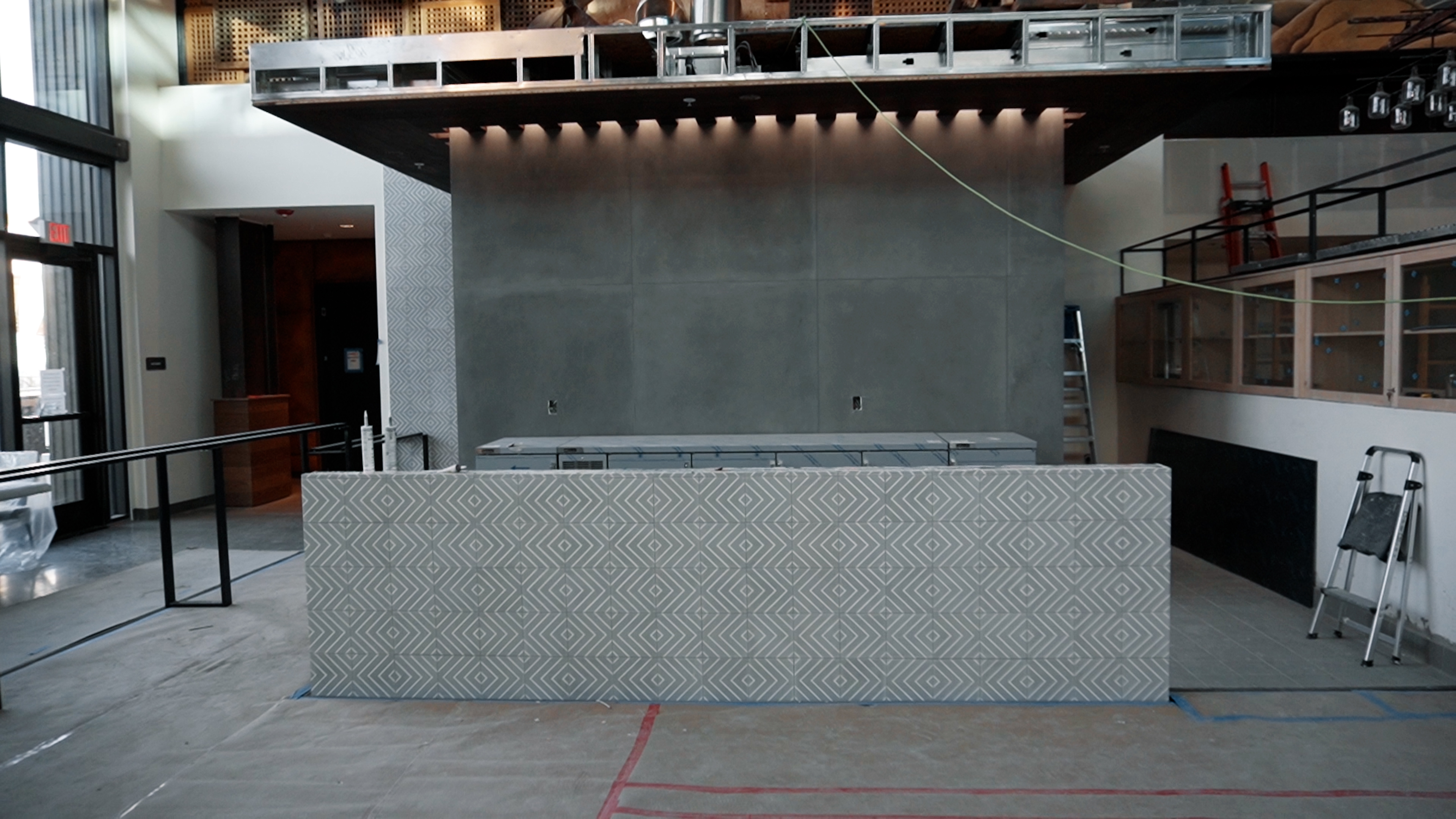 In this week's psychological discussion, we will be breaking down the first layer of the unconscious, the idea of unconscious motivations, and how they affect three major aspects of life. 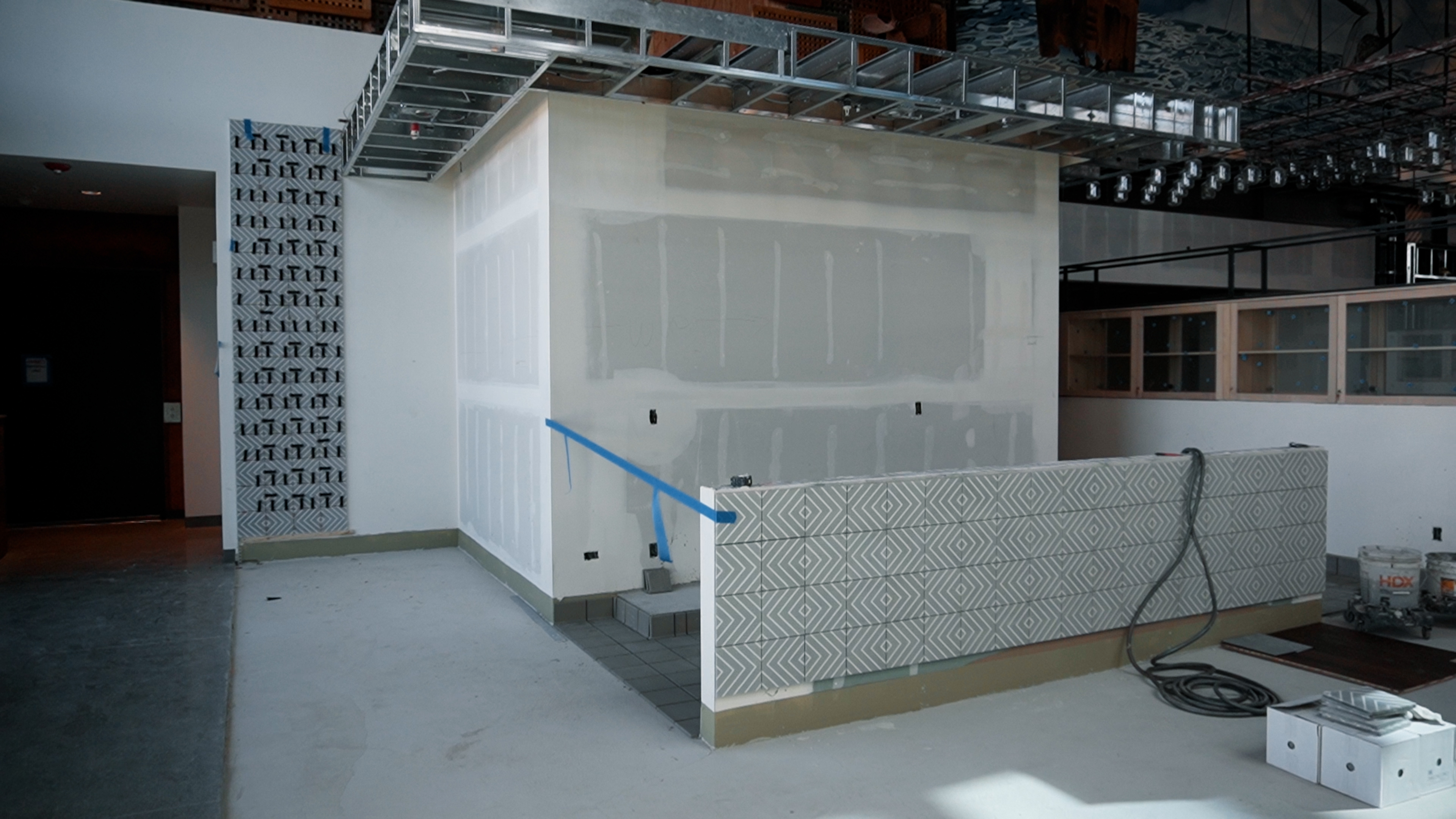 THE STRUCTURE OF THE JOURNAL

This is the first journal entry. I want to use the journal to begin to merge my true passion for analytical psychology with the development of my two restaurants; to explore my personal beliefs on life and the various psychological concepts the have shaped me into who I am today.